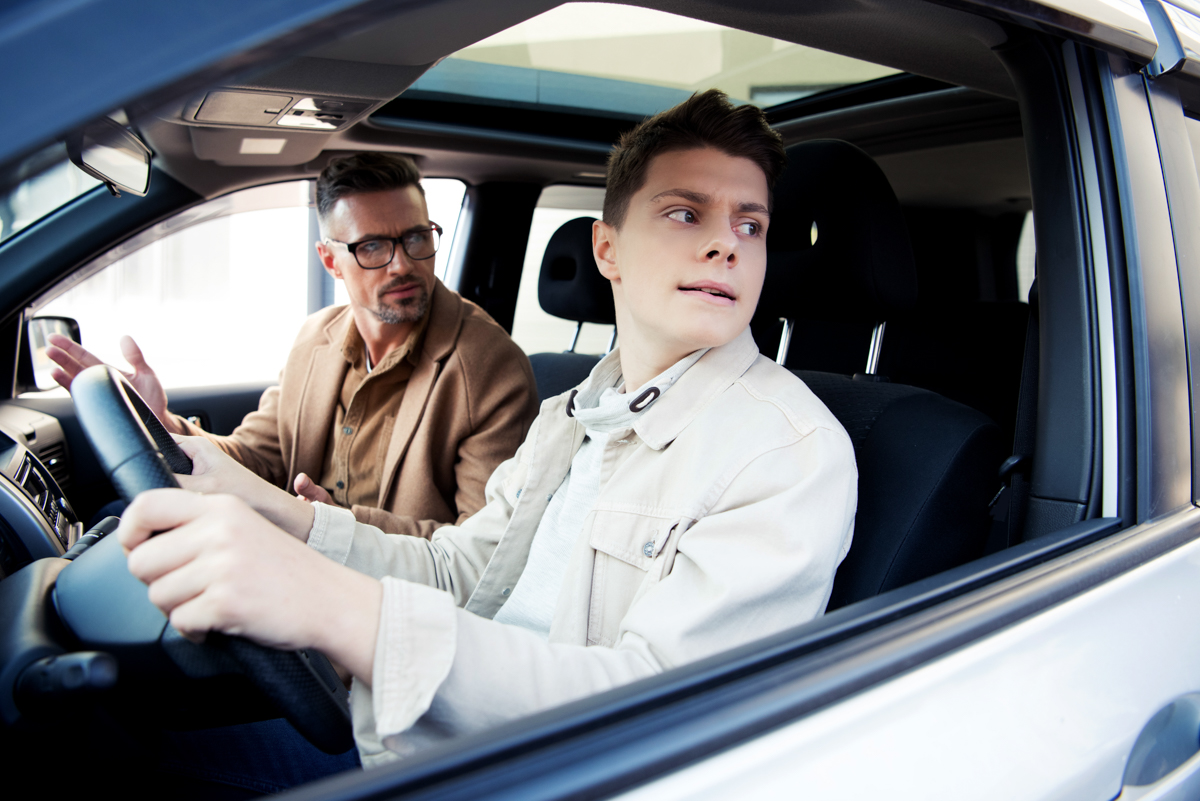 For many of us, this coronavirus pandemic season has been a season of less. Less going out, less activity, and less commuting, to name a few. It’s no different for our kids - whether your teens were away at college without a car, or at home without too many places to go, it's possible that their driving might be a little rusty.

With summer around the corner and with society finally returning to normal, it’s a very important time to have a conversation with your teens about driving safely. Not only do we all want our children to be safe, it’s also vital to be aware that as a parent it’s possible for you to be held liable for your teen’s car accident both under statutory and common law in Massachusetts.

If, for example, someone’s teen received a number of traffic violations or was frequently observed driving recklessly or incompetently, it is incumbent upon the parents to prevent their teen from harming or injuring others. Parents need to act when aware of their teens reckless or incompetent tendencies behind the wheel.

If a teen has a pattern of unsafe driving behaviors, and it leads to a Massachusetts car crash in which people are injured or killed, the parent can be deemed liable for the accident due to negligence.

There are two main types of negligence for which a parent could be held liable and responsible for their child’s car accident.

When a Teen is “At Fault” for a Car Accident, there May Be Many Possible Liable Parties

It is possible for an injured party, or a survivor of a deceased loved one, to file a lawsuit against the teen driver, as well as the parents, and even possibly a third-party in the event of a car accident with injuries or death.

In general, the owner of the car is held responsible for damages no matter the driver, depending on the circumstances of the specific car accident. This is no different for parents, and parents can be found responsible for the act’s of their teen while driving. Rare exceptions to this rule include if a car is stolen and then involved in an accident.

If, as described above, the parent is aware the teen had dangerous driving habits and didn’t take action and allowed their teen to continue to drive anyways, the parent could face an injury lawsuit for any injuries caused by their teen’s driving.

Third-parties may also be held liable for a teen’s car accident resulting in injuries or death in Massachusetts. If the teen was driving drunk, or under any influence of alcohol, for example, the party that served the alcohol - whether a bar or even an adult at a house party - can be held liable for the car accident and the injuries caused. The same is true if a supermarket or liquor store sold alcohol to a minor.

Injured by a Teen Driver in Massachusetts? Contact our Boston-based Injury Attorney Today

After a car accident the last thing you need is to choose the wrong lawyer to help guide you through the legal process of getting compensated. Choosing the right injury lawyer for you and your situation is a major decision, and we sincerely want to help you make the right choice.

Get your FREE  “Hiring the Right Injury Lawyer” booklet here.