Can You be Injured by an Airbag in a Car Accident? A Boston Injury Attorney Explains Airbag Injuries 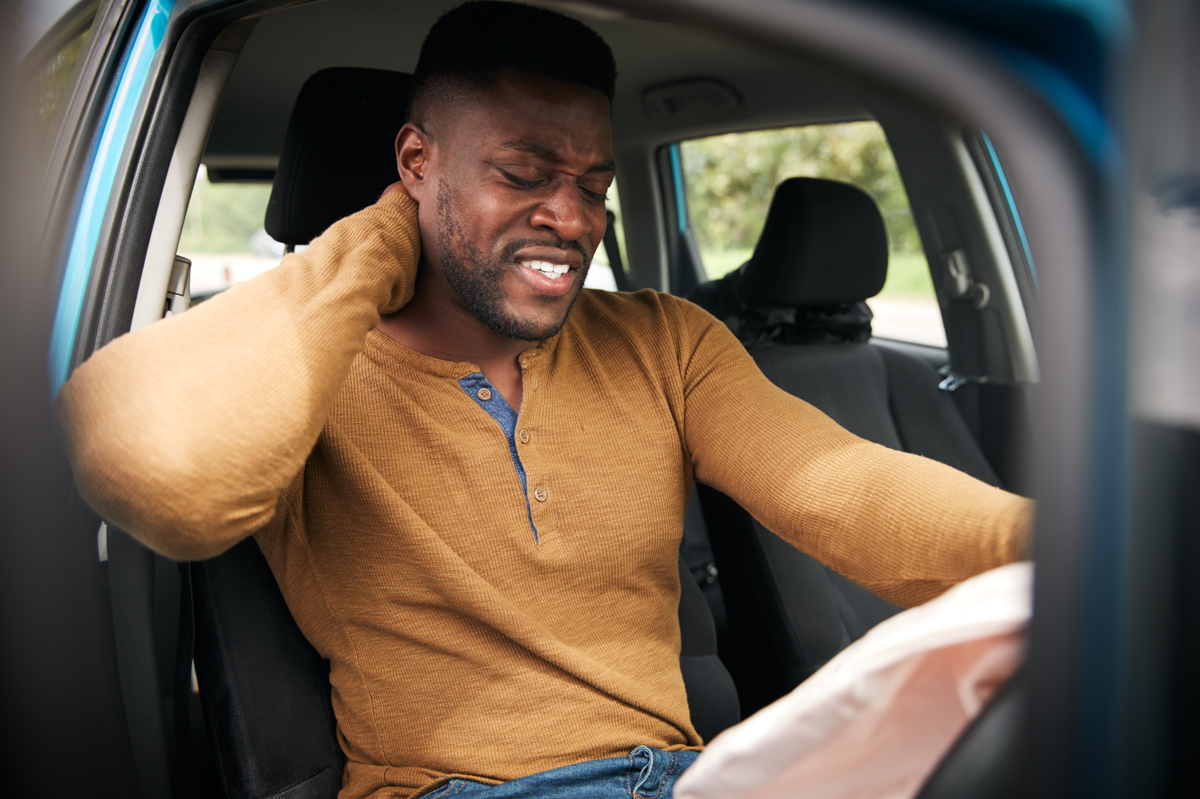 Thousands of lives are saved by airbags in the U.S. every single year.

In fact, airbags have saved well more than 50,500 lives since 1987, according to the National Highway Safety Administration (NHTSA). While a seat belt is your first line of defense when you’re traveling in a car, an airbag is another level of defense designed to keep you safe.

While their intent is to keep you safe, save lives, and limit serious injuries - airbags themselves can cause injuries in car accidents.

How do Airbags Work to Protect you in a Car Crash?

Without a seat belt on, it is more likely that an airbag will harm you and it is also more likely that you could crash into hard areas inside the car, other passengers, or be ejected from the car altogether. In 2019, NHTSA reported that nearly half of the people who died in car crashes were not wearing seat belts at the time of the accident.

Sometimes airbags may deploy in a more minor car crash, but they’re primarily designed to deploy in any moderate-to-severe car crash. The goal of an airbag’s deployment is to reduce the chance of your head or upper body hitting the interior of the car during the crash. Frontal airbags have been in all cars since 1999 and side airbags are either a standard or optional feature in most newer cars.

The Science Behind Airbag Deployment in a Car Crash

When there is a moderate to severe car crash, the airbag’s electrical control system sends a signal to start inflating the airbag. Then, a chemical reaction is produced by the airbag’s igniter. This reaction produces a harmless gas that fills up the airbag in a fraction of 1 second.

Airbags deploy very quickly, which can sometimes result in serious or even fatal injuries if the passenger is too close to the airbag, or if they come in direct contact with the airbag when it first deploys. Because a chemical reaction is part of the airbag inflation process, some people have also sustained chemical burn injuries from deployed airbags.

One of the most common ways to get injured by an airbag is by not wearing a seatbelt. Airbags cannot protect you alone and “can seriously injure or even kill you if you’re not buckled up,” according to the NHTSA. Buckling up can reduce your chances of fatal injury in a car accident by 45% to 60% and reduce your chances of moderate to critical injury by 50 to 65%.

If you’re not wearing a seat belt at the time of a car accident, you could be thrown into a frontal airbag at a force strong enough to kill you. Other common airbag injuries include whiplash, traumatic brain injuries, and neck and spine injuries.

How to Avoid an Airbag Injury in a Car Crash

Sitting properly in the car and always wearing a seat belt are the two main ways to avoid potential airbag injuries. While airbags save a few thousand lives each year, seat belts saved about 15,000 lives in 2017 alone. Wearing a seat belt helps reduce the risk of being injured by an airbag if it's deployed in a car crash.

The best way to avoid an airbag injury in a car crash is to buckle up appropriately and to keep as much space between your torso and your steering wheel as is safely possible when driving to reduce the chances of an airbag injury.

NHTSA guidelines to buckling up safely:

Can you Sue for Airbag Injuries?: Car Accident Attorney Explains

If you’ve been injured by an airbag in a Massachusetts car crash, you may be able to file an injury claim to get the compensation you need to recover from your injuries.

If you were a victim of a negligent driver, or are found less than 51% responsible for the car accident, you are legally entitled to damages for your recovery. In fact, if you were injured by an airbag you might be entitled to compensation even if you were primarily at fault for the car accident if there was a defect in the airbag deployment system. This would be considered a product defect and you could potentially have a claim against the manufacturer of the airbag.

Even at-fault drivers have the right to sue an airbag manufacturer if part of the injury had to do with a faulty airbag or some other product liability issue. These are extremely difficult cases to prove given the engineering complexities involved in uncovering the defect, so speaking to an experienced product liability lawyer as soon as possible is critical.

Learn more about airbag injuries in car accidents in our blog: Can Airbags Cause Injuries in a Car Accident?

When you are injured in an accident, you’re forced to deal with your physical recovery as well as trying to understand your legal rights. You may have a lot of questions, such as who will pay for your medical bills? Will you have to go to court? And many more.

We put together a free book to help you get control of your situation after an accident so you can make empowered decisions throughout your case.
Get your free copy here.