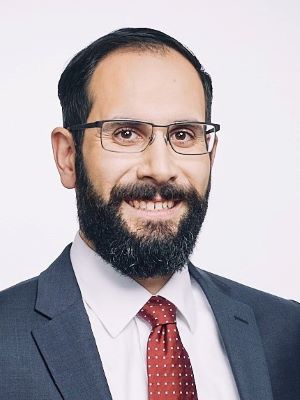 Attorney Stephen Zolotas focuses his work at Spada Law Group, LLC, on trying personal injury cases to juries in the courts of Massachusetts. When a case is assigned to Stephen, he is responsible for handling all aspects of preparing for and trying injury cases that must be filed in court.

Stephen graduated from New England Law | Boston in 2009 and has been in private practice since December 2009. Since that time, Stephen has represented and fought for the rights of injured men, women and children. Stephen has extensive trial experience litigating personal injury cases and fighting for his client’s rights at all levels of litigation, from initial settlement discussions to jury trials. He prides himself on attention to detail and dedication to his clients. Stephen is licensed to practice law in the Massachusetts State and Federal courts.

Stephen is also licensed as a Merchant Marine Captain for vessels up to fifty gross tons, which is issued by the United States Coast Guard. While Stephen does not actively operate any vessels under this license, he has spent the majority of his life on or near the ocean and has an intricate knowledge of boating and the local waterways, harbors, and bays.

Prior to attending New England Law | Boston, Stephen received his bachelor’s degree at The College of the Holy Cross. He is also a proud graduate of St. John’s Preparatory School in Danvers.

Stephen is a life-long resident of the North Shore of Massachusetts. He gives back by volunteering his time with the North Shore United Way, his local church, sitting as the Vice Chairperson on the Peabody Zoning Board of Appeals, and numerous other ways.

Stephen is a lifelong resident of Peabody, Ma where he lives with his wife and two children.