Believe You May Be At Fault for a Boston Car Accident? Don’t Be So Quick to Blame Yourself, You May Still Have a Personal Injury Case in Massachusetts 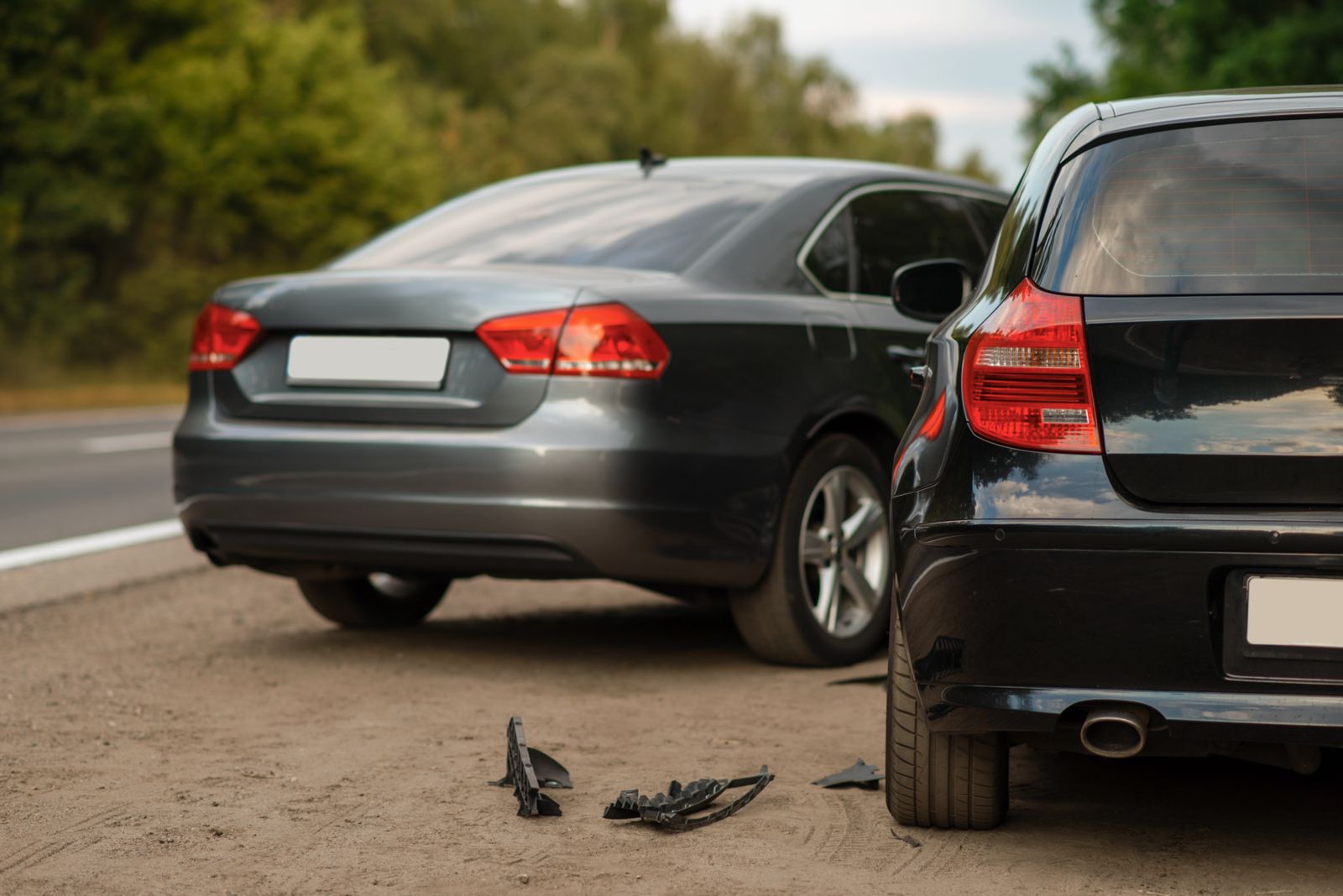 Most people think being at fault for a Massachusetts car accident automatically means they’re out of luck when it comes to bringing an injury case or being entitled to a settlement to recover from their car accident injuries.

Here’s the good news - even if a car insurance company says you’re “at fault” for an auto accident, you may still have an injury case to pursue.

In Massachusetts, there is something known as ‘comparative fault’.

What is Comparative Fault in Massachusetts? How Does It Apply to Car Accidents?

As a comparative fault state, Massachusetts allows you to recover damages for injuries from any car or auto accident in which you’re found to be 50% - or less - at fault. This means you could be exactly equally responsible for the accident, yet legally still be entitled to compensation to recover for your injuries.

The law in Massachusetts (General laws, chapter 231, section 85) makes clear that  “Contributory negligence shall not bar recovery in any action by any person or legal representative to recover damages for negligence resulting in death or in injury to person ...if such negligence was not greater than [the negligence of the other driver].” It also states, however, that “any damages allowed shall be diminished in proportion to the amount of negligence attributable to [the person seeking to recover damages]”.

This means that whatever percentage of fault for the car accident is attributed to you will be subtracted from the amount of compensation that you’re entitled to. In total, considering yourself and all other parties involved in the accident, the total percentage - when the negligence of all individuals is added together - needs to be 100%.

This Massachusetts law even provides that a person may still be eligible for compensation for recovery from injuries even if they violated a criminal law or other rule or regulation which contributed to the injury. The law states “the violation of a criminal statute, ordinance or regulation by a plaintiff which contributed to said injury, death or damage, shall be considered as evidence of negligence of that plaintiff, but the violation of said statute, ordinance or regulation shall not as a matter of law and for that reason alone, serve to bar a plaintiff from recovery” Violating a law or a rule will certainly make your case more difficult, but it doesn’t automatically mean you will not be successful in your injury case after a car accident. Breaking a rule or the law is not reason enough alone to automatically disqualify you from pursuing a personal injury case in Massachusetts.

In Massachusetts, the Law is on Your Side When You’ve Been Injured

Thankfully, you now know that being deemed “at fault” for an accident by an insurance company does not prohibit you from seeking compensation to recover from your injuries.

Thanks to Massachusetts’ comparative negligence law, you can still pursue money damages for your injuries even if an insurance company already told you you’re at fault. As we described above, you can be 50% or less at fault and still be entitled to compensation.

In addition to that, we say the law is on your side because of this: the legal burden to prove negligence in an accident is not on the person who files the personal injury claim. If you’ve been injured in a car accident, for example, and you decide to pursue a case against the other person’s insurance even though the insurance company told you you were at fault - it is not your (nor injury lawyer’s) responsibility to prove your lack of negligence. The legal burden to actually prove - without any doubt - that you were 51% (or more) responsible for an accident which led to injury is on the insurance company.

Similar to the criminal justice system, in which people are given the right to be presumed innocent until proven guilty, someone who files an injury lawsuit has the right to be “presumed to have been in the exercise of due care” at the time of the accident unless the insurance company can prove otherwise.

What’s the Difference Between 50% and 51%?: Boston Injury Lawyer Explains

When it comes to an accident, such as a car accident, in which people were injured, it is up to a jury to determine each person's percentage of fault for an accident. The amount at which you’re determined to be at fault ultimately decides how much money (if any) you’re entitled to receive in damages.

Let’s say you were found to be 20% at fault for an accident that is deemed to be worth $100,000 in a trial. Your recovery will then be reduced by the same percentage you were at fault. This means you would then receive an award of $80,000 for your injuries and related damages.

But who’s to say what the difference is between 50% and 51%? This is certainly not a decision you want to leave to an insurance company. We always advise that you consult an injury lawyer when you’ve been injured in an accident, even if the insurance company has concluded you are at fault. An injury lawyer will have your best interests in mind and they can help make a decision on if you have a viable claim which could lead to compensation.

My advice, do not take the insurance company's assessment of fault as the final word, talk to an experienced personal injury lawyer who has your best interest in mind before you make any decisions. We have on many occasions taken cases that other lawyers and insurance companies believed had no chance of success and turned them into recoveries for our injured clients. A thorough investigation and hard work sometimes reveals that an initial fault determination was wrong. Don’t make that call by yourself.Let us help.

Injured in an accident? Schedule your free consultation at our Chelsea, Salem or Worcester Personal Injury law offices today.

Our personal injury lawyers will carefully review the facts of your accident during the free consultation and give you their opinion on whether you may have a personal injury case that can be successful.

We’ll explain exactly what you’re entitled to after an accident and you don’t pay us anything unless and until we win.

To Learn More About Comparative Fault From Injury Attorney Len Spada, Click the Video Below and Watch Him Explain the Law in More Detail: