$120,000 Settlement AFTER an Insurance Company Said Our Client was ‘At Fault’ For a Boston Car Accident 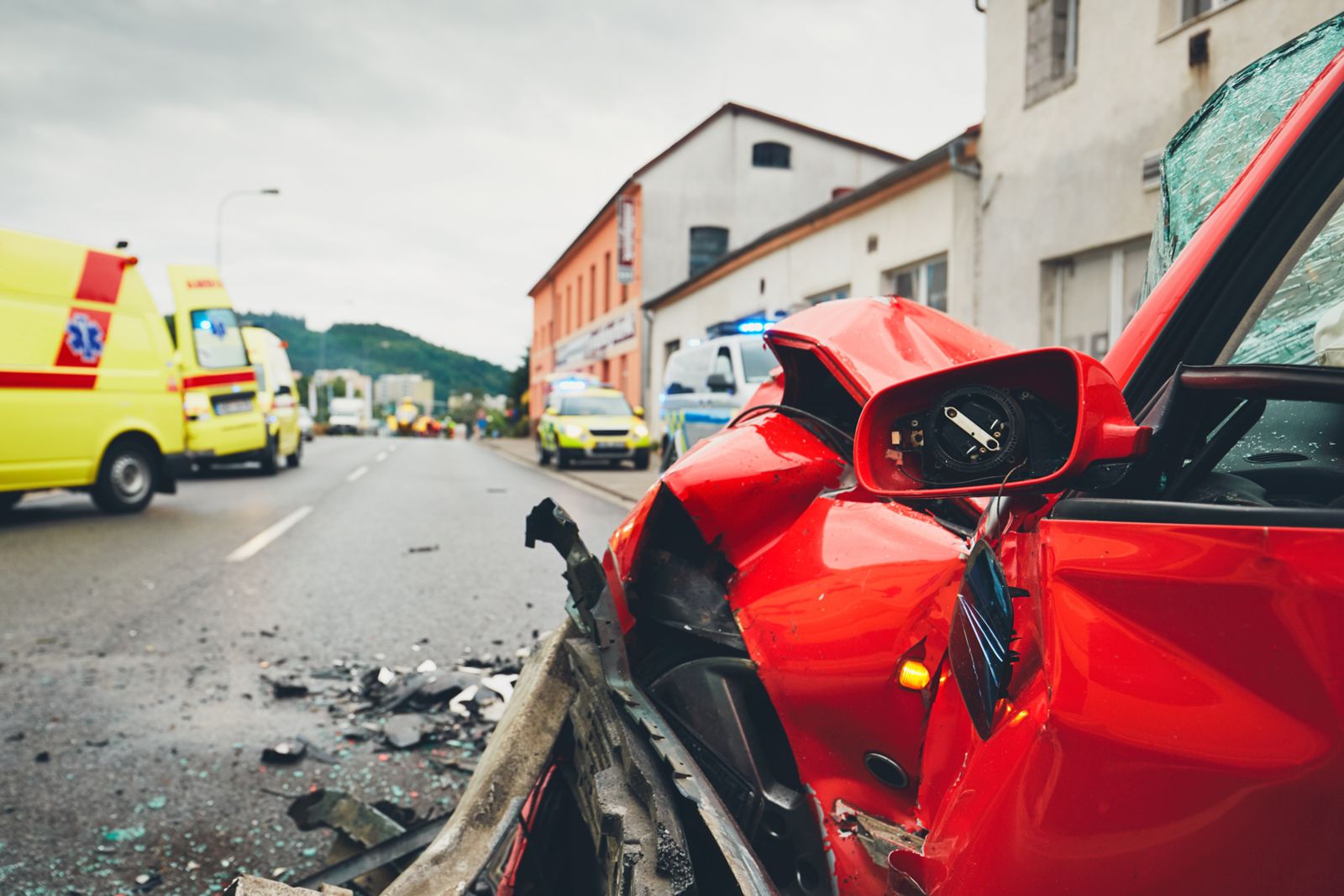 $120,000 Settlement AFTER an Insurance Company Said Our Client was ‘At Fault’ For a Boston Car Accident

Our client was involved in a very serious car accident in the greater-Boston area and she suffered debilitating injuries. Our client, Jane*, rear ended a delivery truck and the truck’s insurance company told her she was at fault for the accident.

We took a look at Jane’s case, however, and saw something completely different. Spadal Law Group worked long and hard on her case with no offer until just weeks before our set trial date. With the help of a mediator we hired, we were able to get Jane a $120,000 settlement which helped her with her mounting bills.

Even though the insurance company initially refused to offer Jane anything, her willingness to consult with a Massachusetts Injury Attorney and to pursue an injury lawsuit made all the difference for her.

One October morning, Jane was driving to work around 9 a.m. A licensed Mental Health Counselor, Jane was employed as a Training Coordinator at the time of the accident.

Suddenly, a grocery delivery truck passed Jane on her right and then immediately cut her off and jammed on his brakes to make an illegal left U-turn. Jane hit the brakes and tried to swerve into the right lane to avoid colliding with the irresponsible truck driver, but the traffic was too heavy for her to enter the right lane.

With her options exhausted, Jane violently collided into the back of the grocery delivery truck. Her small car was completely demolished and totaled. Jane sustained serious injuries.

Jane was transported to a hospital in Concord, Massachusetts by ambulance immediately from the scene of the accident. Jane broke her right leg and  wrist and needed surgery on her leg.

Because Jane rear-ended the commercial truck, the truck’s insurance company insisted she was completely at fault and refused to pay or offer her any type of settlement.

Spada Law Group went to work and made an invaluable discovery. We believed that the car accident took place because the truck had stopped abruptly on a major road for no apparent reason. We wondered why he did that. We thought it strange he denied doing so. So we dug and we found records that helped to prove the truck driver was late, lost and that he stopped to make an illegal U-turn over double solid lines on the divided roadway.

In a deposition, the truck driver testified that he was on his way to drop off groceries that were meant to be delivered between 7 a.m. and 9 a.m. The accident, however, took place around 9 a.m. and he hadn’t yet delivered the grocery order  - so it was apparent he was running late.

With additional comments from the truck driver, it was made clear that he slowed his truck to a near complete stop in the left-hand lane to make a left turn over a double-solid yellow line in order to get to his customer’s street more quickly for the delivery. In his testimony, he admitted that if he’d taken the legal route to his delivery location he would’ve needed to drive more than 4 miles out of his way.

The Massachusetts State Police Officer who responded to the scene of the accident also spoke to the truck driver after the accident and the trooper wrote in his police report that the truck driver “was attempting to take an illegal left hand turn over a solid double-yellow line and across two oncoming lanes of travel onto a side street.” While breaking a law doesn’t itself prove negligence, it certainly serves as strong evidence which helps determine to what extent someone might be at fault for an accident. It also didn’t look good for the truck driver that this information was documented in a police report, yet the driver later denied that taking the illegal left-hand turn was his intention.

After we discovered this, we were able to put pressure on the super market’s  insurance company. We presented them with our information and made clear that we’d likely be able to convince a jury that the truck driver was late for a delivery, and opted for the quickest route possible in order to cut off time. We then were able to prove that Jane was less than 51% responsible for the accident which meant she had the legal right to damages to help her recover from her injuries.

Even though the insurance company initially denied the claim and said Jane was at fault, we were able to get her a substantial settlement of $120,000.

*Jane is not the real name of our client. Our client’s name was changed for privacy.

If you or a loved one have suffered injuries due to a car accident in Massachusetts, give our office a call or send us a text to see how we can help.

Even if an insurance company has deemed you to be “at fault” for the accident, that doesn’t mean your case is over. They don’t get to be the final word on who is at fault. You may still be entitled to compensation to help recover from your injuries.

Hiring a Boston Injury Lawyer does not require you to pay anything out of your pocket. We only get paid if and when we either settle your case or win at trial. Jane never paid us a penny until she received her settlement check from the super market’s insurance company. So you have nothing to lose by ensuring your situation is thoroughly investigated.

We offer a free comprehensive guide to the personal injury process in Massachusetts. Get your What You Need To Know About Your Massachusetts Car Accident Case Before You Make Any Legal Decisions book today and take back control of your life. Fill out a form here.