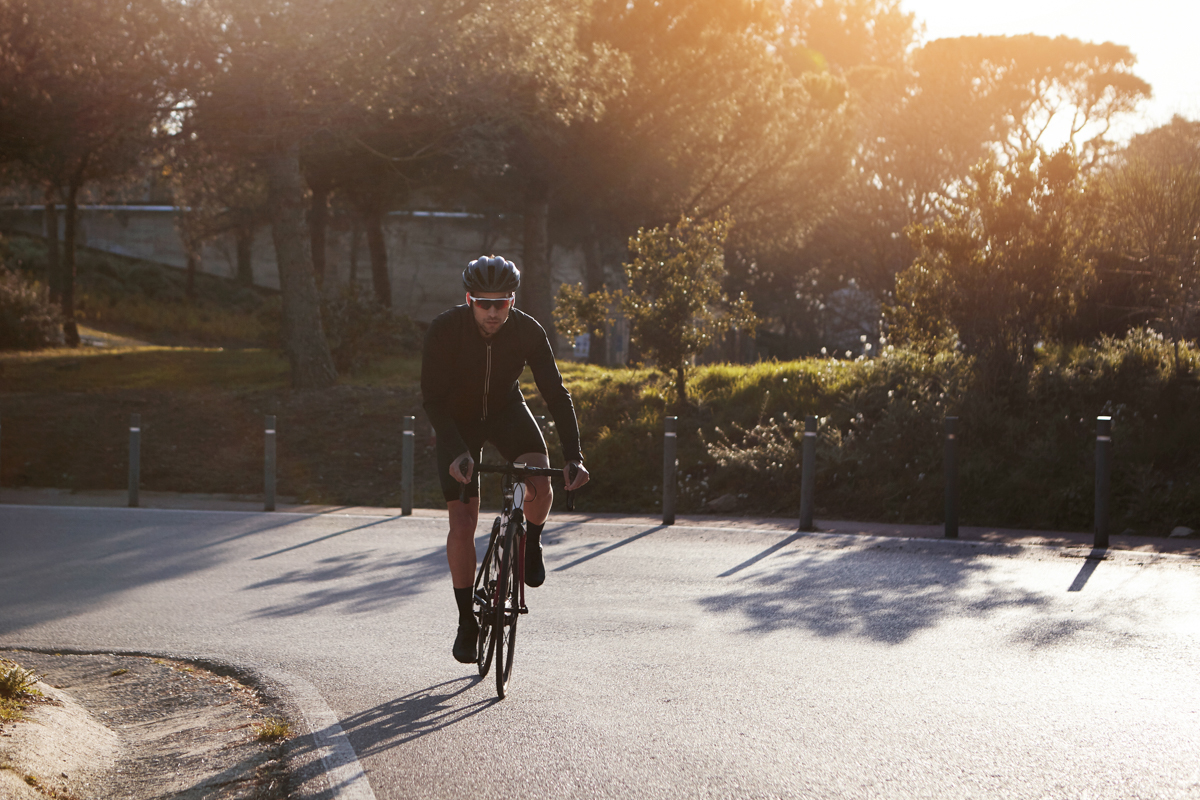 In April, Governor Charlie Baker and his administration filed legislation - titled “An Act Relative to Improving Safety on the Roads of the Commonwealth” - to keep Massachusetts’ road travelers safer.

The primary goal of the new laws is to reduce the number of deaths and injuries on Massachusetts roadways. Even with reduced driving during the coronavirus pandemic, the administration noted that unsafe, distracted driving and speeding was continuing to lead to high levels of car crashes and accidents.

“These proposals will make Massachusetts roadways and streets safer for all travelers and will help reduce roadway fatalities across the state,” said Governor Charlie Baker in a press release.

The proposal’s aim is to make sure everyone gets home safely - especially “vulnerable road users like pedestrians and bicyclists” said Public Safety Secretary Thomas Turco.

How the Proposal Would Make Boston & Massachusetts Safer for Cyclists

While a number of new laws proposed would make roads safer for cyclists, there is a specific Bicycle Safe Passing proposal. As avid cyclists and a proud supporter of MassBike.org, we are excited about this new legislation.

Current Massachusetts law requires that drivers and motorists pass bicyclists at a “safe distance” to the left. It doesn't, however, put a number to the ‘safe distance.’ The new law would.

As proposed, the bike-safety law would require a driver to maintain at least 3 feet of “safe passing distance” between their vehicle and a bicyclist or pedestrian when they are passing them. The law also requires that the driver travel at a reasonable speed while passing, and specifically applies when there is no physical protection for the bicyclists or pedestrians - such as a curb, or a protected bike lane.

3-feet safe passing laws have become more and more common. When a car passes a bicyclist, 3 feet or more is considered a safe passing distance according to the National Conference of State Legislatures.

In addition to the provision which would require a 3-foot buffer between a driver and a bicyclist, there are a few other laws proposed that would also help keep roads safer for cyclists.

One is a crash data reporting law. Right now, Massachusetts’ state law requires that drivers report any crash which results in serious injury, death, or property damage exceeding $1,000. The new law would require that all crashes involving a “vulnerable user” also be reported.

The proposed law defines a vulnerable road user to include “pedestrians, bicyclists, public works or public safety personnel working in the right of way, individuals on farm tractors, and users of other mobility devices such as scooters and in-line skates.”

The mandated reporting of all accidents involving bicyclists - whether or not there was a death or serious injury - would help cities and the state have a better pulse on emerging trends and identifying issues when it comes to bicyclists’ safety.

Haley’s Law is another proposal which would lead to safer roads for cyclists. In essence, the law would increase penalties for people who cause injuries to others while driving on a suspended license (unless only an administrative suspension). If passed, there would be three levels of new increased penalties for drivers. Currently, state law only penalizes the driver for driving with a suspended license. The new “aggravating factors” would be:

What Else is Included in the Massachusetts Proposed Road Safety Act?

The legislation’s goal is to improve safety on all roads in Massachusetts. In addition to the new bicyclist safety measures, it includes a number of road-safety proposals aimed at helping protect all road travelers or all types. Lt. Governor Karyn Polito said the legislation will make all roads safer for pedestrians, bicyclists and drivers.

Provisions of the Proposed Legislation Include:

While Spada Law Group hopes that these new safety provisions for bicyclists pass into law, we also want cyclists to know that they also already have rights when injured in an accident.

As cyclists ourselves, we know firsthand the hazards cyclists face on Massachusetts’ roads. If you’ve been injured in an accident, it’s important to attend to your injuries and the medical attention you need. After your medical treatment, we encourage you to reach out to an experienced cycling injury lawyer as soon as possible. We offer free consultations to help you assess your legal rights. We are part of the cycling community ourselves and we are committed to fighting for our fellow cyclists when crashes occur.

Call or Text our Bicycle Accident Attorneys to Schedule a Free Consultation on Your Bike Injury Case: 617-889-5000