Boston, Massachusetts Are The Most Prone to Car Accidents 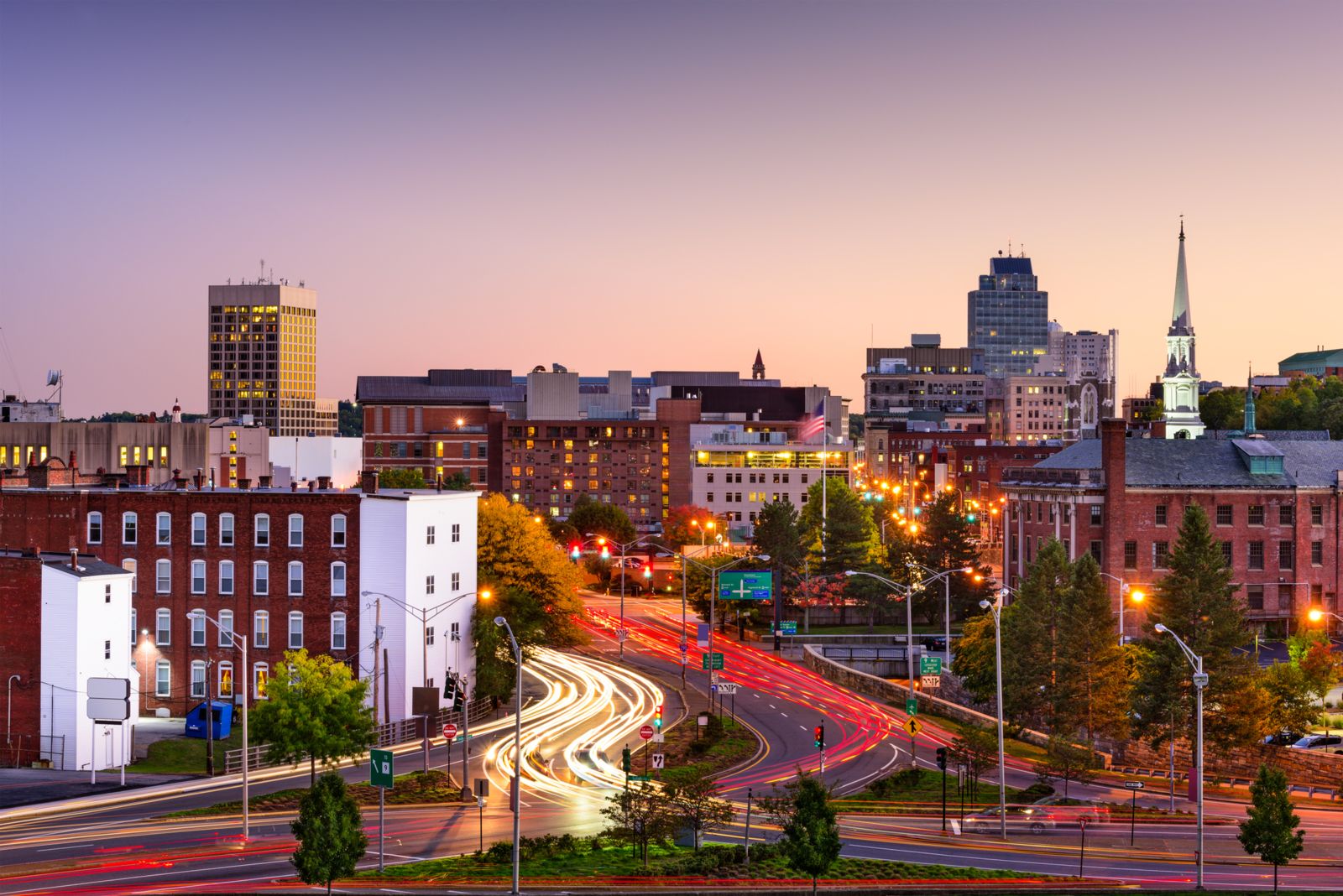 Have you ever found yourself driving on the highway in South Florida and suddenly felt like you somehow ended up in the middle of a multiple car high-speed chase? That may be because the Sunshine State is regularly ranked in the top 3 as far as having the worst drivers in the country. This of course, depends on what statistics you are looking at. Florida’s ranking is tied to the number of fatalities that occur as a result of reckless driving.

According to Allstate’s “America’s Best Drivers” annual report, drivers in Boston, MA are the most prone to accidents averaging only 3.6 years between accidents. While our rate of fender-benders in Massachusetts may be high, we actually had the fewest fatalities per 100 million miles driven of any state.

A few interesting facts regarding driving in the United States today

Florida had a rate of 1.42 fatalities per 100 million miles driven back in 2015. Florida residents performed internet searches for “traffic tickets” and “speeding tickets” at the ninth highest rate in the US. Florida also has the second lowest number of insured drivers in the country.

The National Highway Traffic Safety Administration reports that Louisiana has the sixth-highest number of fatalities per 100 million vehicle miles driven at 1.51. Residents here also Google “speeding tickets” and “parking tickets” more often than residents in any other state. On the flip-side, Louisiana has the third-lowest DUI arrest rate per 1,000 drivers in the country.

If you find yourself driving in Tennessee, there is roughly a 20% chance that if you’re involved in an accident, the other driver will not have insurance. Tennessee also has a high rate of DUI’s. There are about 2.2 Operating Under the Influence arrests for every 1,000 drivers in the state.

The Sooner State has the lowest rate of drivers with auto insurance in the country. Only 74% of drivers in Oklahoma are insured.

Oklahoma is another one of those states with a high rate of fatal vehicular accidents but with a low number of DUI arrests. Oklahoma has the 12th-highest fatality rate per 100 million vehicle miles driven and only the 25th-highest DUI arrest rate per 1,000 drivers.

According to Google Trends data, there are only six states in which residents search for “speeding tickets” or “traffic tickets” more often than Texans do.

According to Google Trends, Nevada residents search “traffic tickets” more than the other state in the top 10 not named Louisiana or Georgia.

Nevada drivers also score in the wrong half for fatality rate. According to data about 1.25 people die for every 100 million vehicles miles driven, the 12th-highest rate in the country.

The Golden State has approximately 5.5 DUI arrests for every 1,000 drivers. Only 85% of Californians have car insurance. The only good statistic for California drivers is they are the least likely to be killed in a car accident of any state in this top 10 list.

Alabama scores poorly on all metrics except for arrest rate for DUIs. This state has the 18th-highest fatality rate per 100 million vehicle miles driven and the 12th-highest rate of using Google to search speeding and traffic tickets.

Also, you are more likely to come across a driver without car insurance here than you are in 43 other states. Roughly 20% of Alabama drivers are uninsured.

Data from Google Trends suggest Georgia drivers are prone to breaking the rules of the road. Georgia residents Google “speeding tickets” or “traffic tickets” at the second-highest rate in the country.

Based on this data from the National Highway Traffic Safety Administration, driving becomes more dangerous the farther south you travel. While it may come as a surprise, the best drivers are in New England, with Vermont, New Hampshire, and Maine ranked as having the safest drivers. If you have been injured in a Massachusetts car accident contact our personal injury attorneys today to schedule a consultation.

July 4th is statistically the most dangerous day to drive, and it’s just over a month away so if you do find yourself on the roads this summer, stay safe, buckle up, drive sober and like the signs say, use yah blinkah!