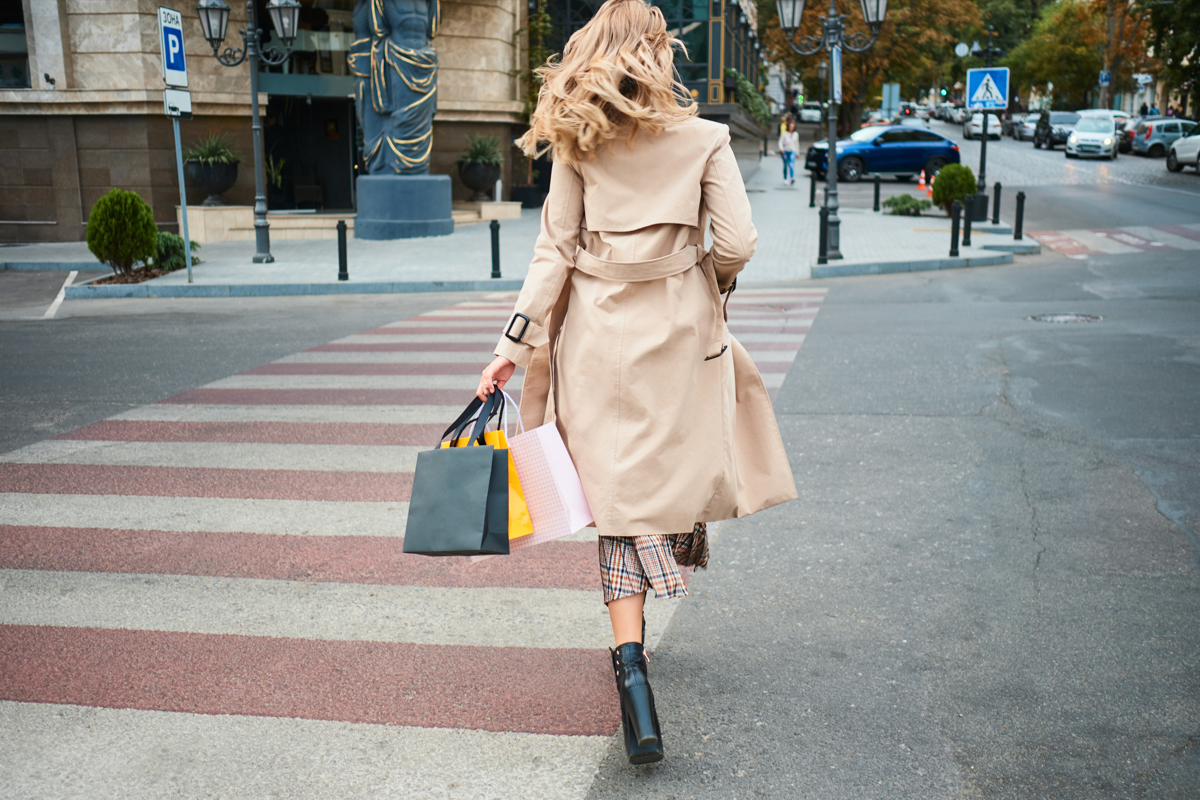 It was a sunny Saturday, and Mary* had just dropped her car off at a local service station in Massachusetts for her car’s annual state inspection. While waiting for her car to be ready, she crossed a busy roadway to do some shopping at a stripmall. Mary made it to the mall safely without any incident and went about her shopping.

Just before 2 p.m., Mary left the mall to head back to check on her car. As she crossed the busy roadway, she made it to a painted median in the middle of the road. With would-be oncoming traffic approaching from her right, she made sure the road was clear of cars and safe to cross. She was nearly to the other side of the road when she was struck by a car - at full speed - on her right hand side.

The driver was completely unaware of Mary crossing the road and hit her at full force. The driver made no attempt to slow down or swerve, and as a result caused a violent collision. Upon impact with the car, Mary was thrown more than 60 feet forward.

When police arrived at the scene, Mary was face down on the road with a small pool of blood around her head. She was unresponsive and police noted in their report that her breaths were shallow and she was having difficulty breathing. A Fire Rescue ambulance transported Mary, still unresponsive and with a severe head injury, to a local hospital.

At the scene of the injury, the driver stated he was driving through the intersection with a green light, and he didn’t see Mary in the roadway. He said he was not using his phone at the time of the accident and stayed on the scene to talk to detectives.

Once on the scene, the police called the Massachusetts’ State Police’s Accident Reconstruction Team to the scene of the accident. The reconstruction team didn’t respond, as noted in the police report. A second Massachusetts' law enforcement reconstruction team was also called, but it was also unavailable.  A detective on the scene took measurements and photographs - marking things such as where all four wheels of the car had stopped, the area in the grass where one of Mary’s shoes had flown, and so on.

Police were able to recover video from the accident from the car service shop where Mary’s car had its state inspection. The video confirmed Mary was struck in the westbound lane.

Later in the afternoon, a detective went to the hospital where Mary was being treated to collect evidence such as her phone and clothing. Two of Mary’s sisters were there and told the detective that Mary was in critical, but stable, condition. Mary’s husband was away hiking for the weekend.

On the Monday following the accident, a Massachusetts state crash reconstructionist was able to assess the accident scene and police were able to run a scan on the car that hit Mary to see what information the car’s electronic data recorder had captured from the time of the accident. Due to the results of the reconstruction report, the scan of the driver’s car and no indication of the driver using their cell phone at the time of the crash, no criminal charges were filed against the driver who hit Mary.

Findings of the Crash Reconstruction Team after the Pedestrian & Vehicle Accident

The reconstruction team reconstructed a serious bodily injury motor vehicle crash the Monday following the accident. The team confirmed that Mary tried to cross the street while the driver was traveling westbound, within the posted speed limit of 40 MPH.

Through reconstruction formulas based on video and traveling time and speed of both Mary and the driver, it was determined Mary was only about 8 feet away from clearing the traffic lane - a fraction of a second away from safety - when she was struck. The reconstructionist also confirmed that she was thrown more than 60 feet forward upon impact.

The driver was determined to be traveling at about 39.5 MPH at the time of the crash and that they would have needed a total stopping distance of nearly 150 feet to bring the car to a complete stop. Using formulas to determine the placement of Mary on the roadway and the visibility of the driver who hit Mary, the reconstructionist determined there was about 2.75 second of time in which the driver could have had visibility of Mary.

Based on the timing and placement, the reconstructionist determined that even if the driver had seen Mary at the soonest opportunity he would not have had the time needed to come to a complete stop.

In the end, the crash reconstructionist found that the driver was operating his vehicle in a reasonable manner within the speed limit and ruled he had no time to react and stop the vehicle

On Thursday, 5 days after the accident, Mary was still unconscious at the hospital. Mary remained in critical condition for some time, suffering from a skull fracture, bleeding in her brain, fractured pelvis, ribs and other injuries.

Mary sustained a traumatic brain injury from the accident and she was in the hospital for several weeks. Her recovery, although miraculous, was slow and painful.

Prior to the accident, Mary was a successful business executive.

In this case, we had the benefit of having the entire pedestrian accident captured on video. In the video, it looked as though the driver had plenty of opportunity to see Mary in the road and to take evasive action or slow down the vehicle - he did neither and violently ran into Mary, causing life threatening injuries.

When police and an accident reconstructionist completed their investigations, they both concluded the driver operated his vehicle in a reasonable manner within the posted speed limit, and that the driver did not have enough time, given his “reasonable speed” to react and stop his vehicle prior to striking Mary.

This is where we disagreed. We disagreed so strongly that we were prepared to go to trial on the case. When we reviewed the video and discussed the accident with our own accident reconstruction expert, we all concluded the driver very clearly had enough time to observe Mary and to either take evasive action or to apply his brakes had he been paying proper attention. It was based on this reasoning that we even took on Mary’s pedestrian accident case to begin with.

The maximum available insurance coverage in this case was $250,000. The case, frankly, was worth more than 10x that amount. We hired a private investigator, however, and found that the driver had insufficient available personal assets to cover a large damages award should we prevail at trial.

Even though the police and accident reconstruction report said the driver was not in the wrong, the insurance companies decided that the risk of trial to the driver was too great so they chose to pay the full $250,000 amount of their policies to avoid trial and settle the case.

When we consulted with Mary, she chose to accept the available insurance coverage of $250,000 and settle the case without a trial.

Were you a Pedestrian Injured in a Massachusetts Car Crash? Don’t let Police or Accident Reconstruction Reports Alone Convince You Into Thinking You Don’t Have a Case

Even though the driver was ruled to be driving reasonably at the time of the accident by both police and an accident reconstructionist, our client still had a valid personal injury claim to make. If you’ve been hurt by a car accident - whether as a pedestrian or another driver - don’t let police or an insurance company have the final word.

Consulting with an Injury Attorney is the best way to find out if your injuries may be worth damages so that you can recover.