Were You Injured In An Accident In Boston, But Don’t Want A Personal Injury Lawyer Because You’re Not The ‘Suing Type?’ Here’s Why You Should Think Again 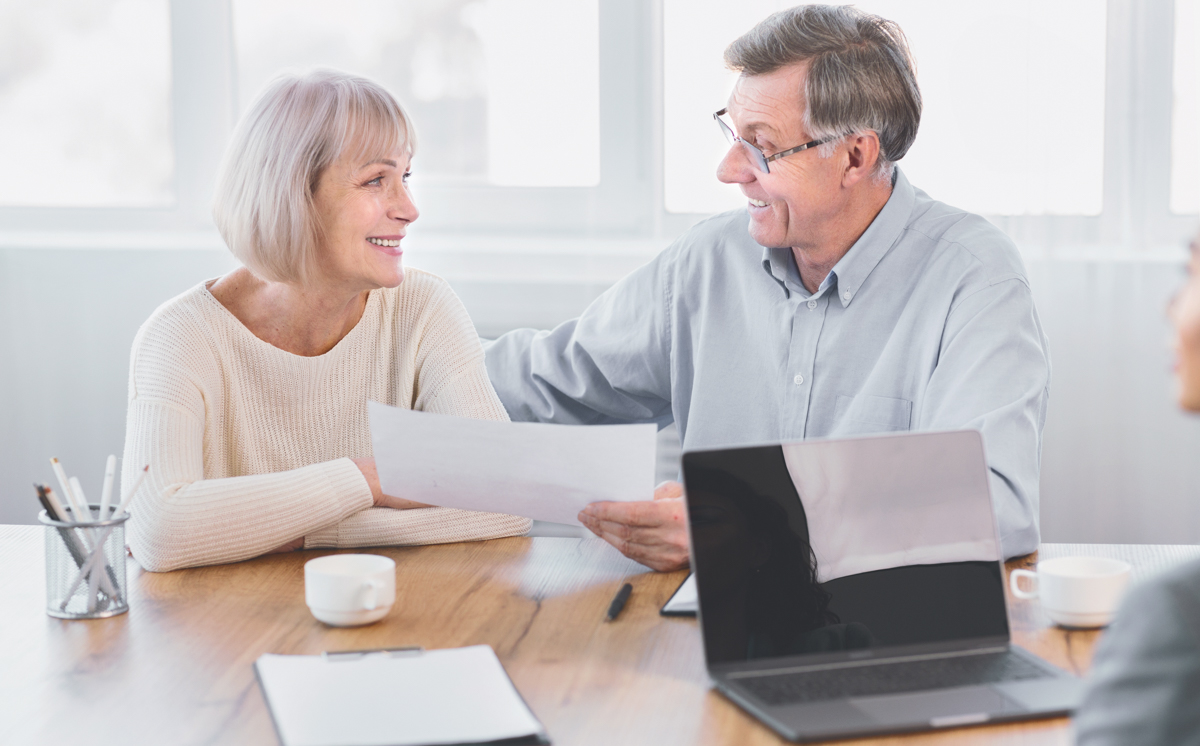 We often hear from people that they’re unsure about hiring an Injury Attorney after they’ve been injured in an accident because they’re “not the suing type.”

If that’s you - you’re an insurance company’s best friend (whether you know it or not).

Here’s the deal: When you sue someone for an injury or accident in Massachusetts, 99% of the time you’re not actually suing the person you’ve filed a lawsuit against. In reality, you’re suing their insurance company.

Exercising your lawful right to get the money you need to recover from your injuries after an accident doesn’t actually hurt the other individual financially. Sometimes, people view lawsuits as a “dirty” thing to do to someone else - but in reality, you’re not punishing or hurting another individual or entity. You’re simply collecting what you have a right to collect from an insurance company so you can take care of yourself.

We understand there are a number of scenarios in which suing someone can feel uncomfortable. Suing someone if they committed a crime - such as a hit and run car accident - might feel easier than suing someone you know who caused an injury. It can feel so utterly personal, and you might be worried about causing tension between yourself and a family member, friend, neighbor, or whoever it is that’s involved in your personal injury case.

Trust us when we say we understand the delicate complexities when it comes to Boston personal injury cases - in fact, we once helped an East Boston woman sue her own husband.

When it comes to personal injury law, semantics are important. It’s likely that you’ve overheard something along the lines of “Can you believe they’re suing them for that?” before. For some, it can leave a bad taste in their mouth.

Having already been deemed to be at fault for the accident, her husband was not affected financially by the lawsuit at all. Accidents like theirs are one of the exact reasons people have car insurance. In another example, we’ll talk about how we helped a brother “sue his sister” for a dog bite injury.

An East Boston woman came to us one day after being seriously injured in a car accident. She was a passenger in the car when the driver became distracted and veered off the road, causing a dangerous one-car accident.

The driver was the woman’s husband. She didn’t want to sue her husband and felt terrible about the scenario, but she also had significant medical bills after needing surgery and medical attention to recover. Her husband was in full support of the lawsuit so that his wife could recover what she was entitled to.

Because her husband was inattentive at the wheel at the time of the accident, she was able to sue his car insurance company to recover the money she was entitled to in order for her to recover from her injuries. The money helped to pay for her surgeries and recovery.

Suing a family member for a personal injury case can certainly feel “taboo.” The same goes for suing a friend or neighbor.

We were once able to help a man ‘sue his sister’ - meaning we helped him sue her homeowners’ insurance company - due to a dog bite injury. Our client was at his sister's home one day when her dog jumped up and bit him. He had part of his ear completely bitten off and needed surgery to reattach a portion of his ear after the dog bite injury.

It was only partially successful, and his ear will always have some obvious cosmetic deformity.

Similar to the example above, there was some hesitation for our client to sue his own sister - but we were able to explain the process and have him and his sister understand the benefit the personal injury lawsuit would have for our client and his ability to recover, and we explained what that would actually mean for his sister, too.

At the end of the day, there was a large benefit to our client filing a personal injury lawsuit against his sister for the dog bite attack, and no real “cost” to his sister. Both our client and his sister supported the lawsuit so that our client could get what he was entitled to in order to recover.

Dog bite injuries can vary in severity and include scarring, disfigurement, infections, rabies exposure, damages to nerves and tendons, and even mental-health-related consequences such as post-traumatic stress disorder.

If you’ve been injured by a dog bite in Massachusetts, we recommend consulting an injury attorney. Sometimes it can feel very personal if it was a friend’s dog or a family member’s dog, but most of the time once people understand how personal injury lawsuits work, both parties actually advocate for the lawsuit.

What Are the Benefits of Not Suing Someone After an Injury in Massachusetts?

The only benefit of not filing a personal injury lawsuit in Massachusetts does not go to you and not even the person who you’d sue. Truly, the only benefit to NOT suing someone after an injury - is that you’re helping insurance companies keep their pockets full of money.

The fewer people who act on their rights to recover from injuries, the more money insurance companies make. You’re entitled to compensation when you’ve suffered an injury due to someone else’s negligence, and this is part of what insurance companies are designed for.

Sometimes people feel like they’re “sparing” someone by not filing an injury lawsuit against them, but the truth is that the person you’re suing is not the one who financially suffers if you choose to sue them. Suing someone for an injury simply requires the insurance company to do what they’re designed for - cover the cost of your harm and suffering so you have the ability to recover.

At the end of the day - regardless of how personal a personal injury lawsuit can feel - the Massachusetts law protects your right to compensation for your injuries and suffering.

Many people don’t realize this - but you don’t pay us a dime unless and until we recover money for you. Schedule your free consultation at our Chelsea Personal Injury law office today.

During the free consultation, our personal injury lawyers will look over your case and take the time to answer questions, and let you know how we’d work with you to fight for your rights. We’ll explain exactly what you’re entitled to after an accident or injury.

Want to learn more about how to hire a Massachusetts injury lawyer? Watch our video to learn the 8 questions you should ask before hiring an accident or injury lawyer: