Less Traffic During The Pandemic, Yet Many More Fatal Accidents. Why?

I don't know about you, but I can't remember the last time I had to fill up the gas tank in my car. Like many people, working from home and trying my best to avoid nonessential travel has kept me and my family off t 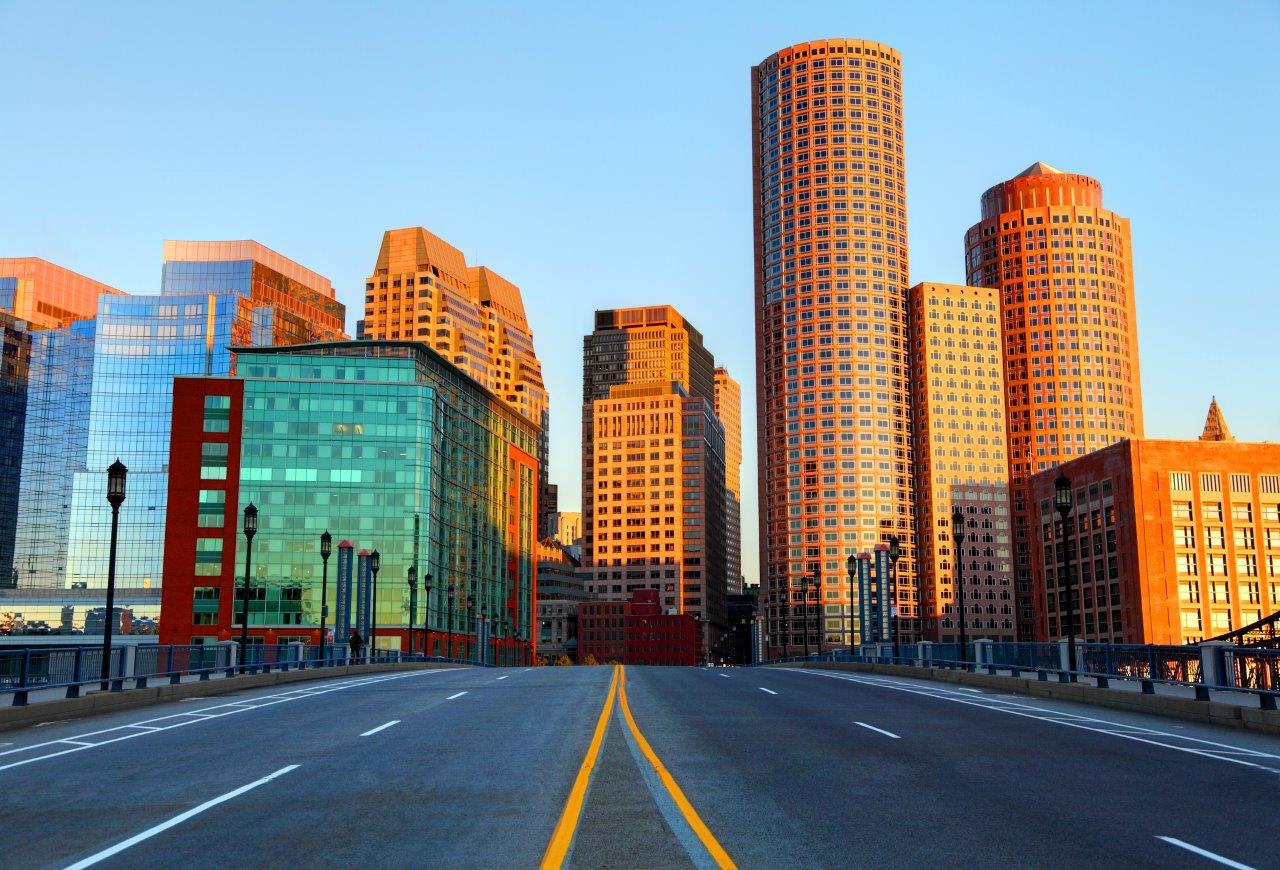 he roads for the most part. But one thing I have noticed on those rare trips out is how open the roads are; eerily open. But apparently, the lack of traffic has not reduced the number of fatal car accidents on Massachusetts highways during the month of April 2020. In fact, it appears to have had the opposite effect. In April 2020, traffic overall was down by approximately 50% but there have been 50% more fatal car accidents than during April 2019.

In April 2020, 28 people died on Massachusetts highways. Two-thirds of the roadway deaths in April occurred on local roads while a third occurred on interstate highways. Of the 28 people who died in April three were pedestrians and one was a cyclist. Officials believe both excessive speed and distracted driving are the likely reasons. First, how do we know that traffic is down by 50%? Well, the Massachusetts Department of Transportation maintains 11 traffic checkpoints on major highways in Massachusetts and literally counts the vehicles that pass through each day. Although statewide traffic was down by approximately 50% in April, some checkpoints saw an even more staggering decline in use. The highest decline was in the Callahan and Sumner Tunnels between Boston and East Boston, which saw a 77% drop. The Ted Williams Tunnel was down by 76%. Not surprisingly, all three of these tunnels serve Logan International Airport which has been nearly shuttered due to Covid-19. Other major roadways seeing dramatic drops in vehicle traffic are:

So, it makes sense that traffic is down, but why have we seen such a horrible uptick in fatal crashes? Nobody knows for sure at this point, but this trend is being seen in other states that have congested highways as well. Many experts believe that with open roads people are simply traveling too fast. People aren't used to seeing wide open roads and are more inclined to put the pedal to the metal. Officials also suspect that with fewer cars on the road, the temptation to use cell phones for texting or reading is too great. The theory is that when there is traffic moving all around you, you are more likely to remain vigilant and not pick up your phone. The roads feel safer but they're not if you’re speeding or texting or both.

The data has not yet been analyzed, but state officials expect that overall crashes will be down given the steep reduction in driving activity but that crashes that do occur will be more violent and therefore deadlier. One troubling statistic that is available is the number of people cited for traveling more than 100 mph. In 2019 during the month of April 150 people were cited for traveling 100 mph or more. So, you would expect with the 50% drop in April 2020 traffic that this number would also drop by about half to around 75 citations. Shockingly, 134 people in 2020 were cited for traveling more than 100 mph. That is a disturbing statistic. A 10% reduction in citations despite a 50% reduction in traffic!

So, what can we do to stay safe? Here are some (apparently not so obvious) reminders to keep us all safe on the roads during these very difficult times.

It’s not like we are in a rush to go anywhere these days. Put on some good music (forget the news, it's so damn depressing right now) and keep your speed in check. Remember many of us have not been driving much or at all for several weeks. Our reaction times are not what they used to be, and we simply don't have the experience traveling at high rates of speed.

· Put Your Phone Down and Leave it Down

With little to no traffic, you might figure it’s safe to reply to that text or to send an email. It's not! Distracted driving is, and has always been, a major contributing factor in fatal car crashes. April was also the first month that fines kicked in for the state's new distracted driving law but with  the pandemic consuming our daily thoughts, it has made it harder to adjust to putting our phones down behind the wheel. Do not become a statistic during this crisis. It would be a tragedy to survive a catastrophe like the COVID-19 crisis only to be injured or killed in a preventable car crash.

· Give other Cars a Wide Berth

I noticed an electronic sign today on Route 1 South in Peabody that read “Practice Vehicle Distancing”. Although I think the play on words here was a bit tone deaf given the gravity of what we are all going through, the message is important. Even with open roads I still see people tailgating. I just don’t understand it. Remember to keep a safe distance from other vehicles. Enough distance that should that other vehicle abruptly stop or turn you will have ample time to react (another reason not to be going too fast and/or looking at your phone).

Should an accident happen during this health crisis, be prepared to keep yourself and others safe by having a mask and gloves in your glove box should you have to exchange information with another driver.

The best thing you can do if you are injured in a car accident at any point in time and want to be fairly compensated is to understand your legal rights before you make any decisions. Before you speak to an insurance company adjuster, sign or submit any paperwork or hire a lawyer, you owe it to yourself to get as much information as you can, so you can make a smart decision on what you need to do next. At Spada Law Group, we offer free consumer guides and videos that answer many of the questions car accident victims have. Take a look, download our free information or contact us for a free consultation. Learn what Spada Law Group is all about and how we might be the right personal injury lawyers for you.

From all of us here at Spada Law Group, please stay safe. We will get through this together.