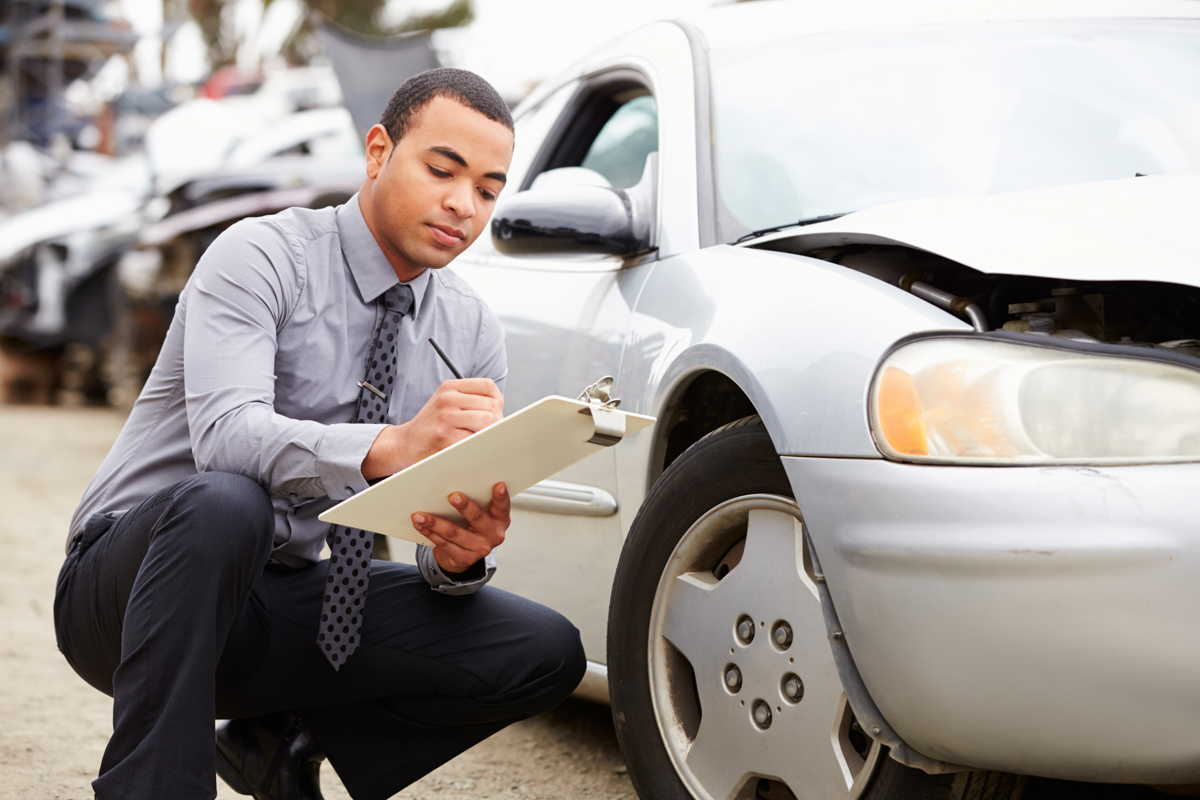 Accident reconstruction involves using evidence to best ‘reconstruct’ the conditions before, during, and after a car accident. The field is considered a branch of “causation forensics” which takes into account all available information and evidence of an accident to ultimately determine how and why an accident happened.

When a reconstructionist studies an accident, they will take into account factors such as speed; if the diver is observing traffic lights or stop signs; not signaling lane changes; if there was any loss of control of the vehicle due to a defect; dangerous road conditions such as rain, sleet, ice or snow; and visibility issues such as sun glare or fog.

What do Accident Reconstructionists do After a Massachusetts Car Crash?

Some key factors when an accident is being reconstructed include:

What Does a Typical Accident Reconstruction Report Include?

Reconstructionists take into account all sorts of factors when analyzing an accident. For example, we once represented a client who was injured in a pickup truck collision while they were riding their bike.

In this case, the accident reconstructionist took dozens of photographs and did a variety of calculations involving speed, time, and distance analysis. Things such as the grade of the slope the bicyclist was traveling on, the drag factor of the pickup truck, and the speed of both parties was used as part of a calculation to determine both the physical distance and length of time that the pickup truck driver would have had a clear line of sight of the bicyclist.

Ultimately, the analysis led to the determination that the pickup truck driver would have been able to first see the bicyclist while they were still 100 feet away.

Accident reconstruction can be done by the state of Massachusetts, or even private sector companies. Either way, the goal is to analyze factors that were at play at the time of an accident and to determine the cause of the collision.

Why is Accident Reconstruction Important to Injury Cases in Massachusetts?

Accident Reconstruction can help prove negligence and fault for the car crash.  When there is an injured party - whether a pedestrian, bicyclist, or another driver - and if an accident reconstructionist deems that the other party was at fault, that means that the injured person legally has the right to compensation to recover from their injuries. When negligence can be proved, it increases the chance of an injured party being able to recover damages.

When there is a contest over who was liable for the accident, accident Reconstructionists also help solve the question of “who is at fault and why?

As part of their analysis of an accident, reconstructionists might be able to identify errors a driver made, how a defect in the vehicle contributed to the crash, and how real-time weather and road circumstances were at play.

In the case of the bike and pickup truck accident mentioned earlier, the reconstructionist was able to determine, in light of all circumstances at the time of the accident, the driver of the pickup truck should have had a 0.75 to 1.5 reaction time once seeing the biker. Had the driver reacted responsibly, the reconstructionist determined, they should have completed their reaction process and stopped more than 35 feet away from the place where the impact occurred.

On this particular Massachusetts afternoon, it was daylight, clear weather, and dry roads. Despite having a 100-foot field of view of the biker - meaning, the driver should have been able to see the biker while they were still 100 feet away - the pickup truck still collided with the side of the bicycle.

In the case of the biker and the pickup truck, the reconstructionist noted the biker was in the pickup truck driver’s line of sight for 3.41 seconds. “There was enough time and distance for [truck driver] to perceive, react and bring the Ford to a stop before it collided with [biker].” Even if the driver waited until the bicyclist entered the road to apply his brakes, the reconstructionist determined the driver still would have had time to stop and avoid a collision.

Instead, the driver claimed not to see the biker until they were already in front of their truck. In the final conclusion, the reconstructionist determined that had the driver “been reasonably attentive” they would have “had enough time and distance to perceive, react and stop the Ford F250 prior to it striking” the biker.

Ultimately, what this report and data revealed to Spada Law Group, is that our client was a bicyclist who was injured in an accident that never should have happened. Being able to demonstrate the negligence of the driver meant that we were able to fight for our clients to get the compensation they needed - and were legally entitled to - to recover from their injuries.

Whether you were driving, walking, biking, or on a motorcycle - Spada Law Group’s injury lawyers can help if you were injured in an accident. We’ve helped countless people in Massachusetts get the recovery they need after a car accident.

Learn more about how an injury lawyer can help you in our free book, What You Need to Know About Your Massachusetts Car Accident Case Before You Make Any Legal Decisions.