How Does a Structured Settlement Work and Why Are They Often Used When Children are Injured? 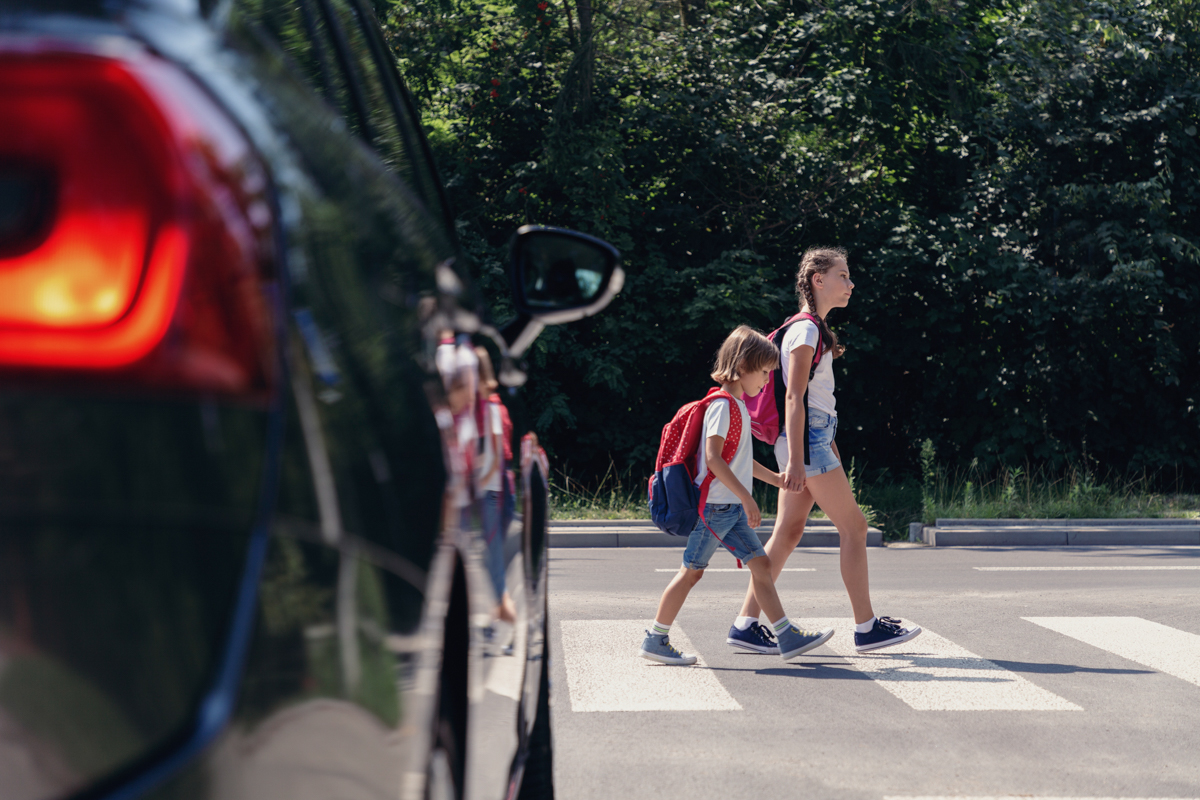 When you are injured in an accident due to the negligence of another person or corporation, you have the legal right in Massachusetts to pursue compensation for your injuries.

Hiring a personal injury attorney after an injury or accident is the best way to ensure that you’re getting everything that you’re entitled to and that all of your rights are fully exercised and explained to you.

Most personal injury cases resolve prior to going to trial in Massachusetts. Typically, when an injury case is resolved before a trial it is because the person who suffered an injury was made a fair offer of monetary compensation - known as a settlement - by either an insurance company or the responsible party.

Many times the injury settlement, which is offered to help the injured person pay medical bills and otherwise financially recover from their injury, is given to the plaintiff (the injured person) as a lump sum. A lump sum is a single payment of money, rather than a series of payments.

A structured settlement is one of the ways to resolve a personal injury case and allows the plaintiff to receive adequate compensation for their damages suffered - including medical bills, missed work, pain and suffering, and other costs and losses specific to each Massachusetts injury claim.

The injured individual (the plaintiff in the case) who receives the damage payments as agreed upon in the structured settlement agreement receives them tax free. Structured settlements can be used to resolve any type of injury cases including  wrongful death and medical malpractice. The payment schedule must be agreed upon by all parties and could be spread out over many years.

What's the Main Difference Between a Typical Injury Settlement and a Structured Settlement in Massachusetts?

The main distinguishing factor between a structured settlement and a lump sum settlement is time.

The settlement amount should still be a fair, legally adequate amount. The only difference is whether the injured party receives the money in a single payment, or if they receive the money over a series of payments on an agreed-upon schedule. Also, the total of all the structured payments will total more than what the injured person would have received had they opted for a lump sum payment due to the fact that the structure agreement provides for the accruing and payment of interest over time. The original amount of the settlement is used to purchase an annuity so that the settlement funds can have the benefit of earning interest.

Structured settlements are very commonly used to resolve a case involving a minor for an injury or wrongful death case. Because the payments are made over time and on a schedule rather than all at once, the tax-free payments help ensure that as the child grows, their settlement funds will remain safe and grow as well.

Some advantages of having a structured settlement for a child can include the ability to cater the availability of funds to the child’s needs. For example, the payments may help with living expenses or even the child’s education. The settlement can also be structured to provide for potential life-long ongoing medical needs and can help ensure that the child doesn’t lose eligibility for public or state benefits they may need.

When a child is found legally entitled to an injury, accident, or wrongful death structured settlement, there is a plan put in place to protect the child and their settlement proceeds. If a judge approves a child’s settlement, the parents, or legal or appointed guardian, are to use or hold the proceeds for the child’s benefit. At a court hearing to approve a minor’s settlement the judge checks to ensure that there is a plan to use or invest the funds that a minor is awarded due to an injury case. In this court hearing, the parent(s) or guardian(s) need to confirm that they know the proceeds awarded to the child belong to the child and should only be used for the child’s benefit.

Whether for an injured child or an adult, a structured settlement means that you will receive settlement payments over a period of time rather than all at once in a single payment.

Structured settlements are more common when the settlement is for a larger amount, and when the case involves a minor.

Injured in Massachusetts? Boston Injury Attorney Can Help You Get What You’re Entitled To Recover

If you’ve been injured in Massachusetts - whether in a car crash, while riding a bike, or slipping and falling - you may be eligible to receive a settlement from the responsible party.

Even if you’re skeptical about whether you qualify to bring an injury case or not, don’t decide for yourself before getting good legal advice. Reach out to our Boston-based injury and accident lawyers for a free consultation.