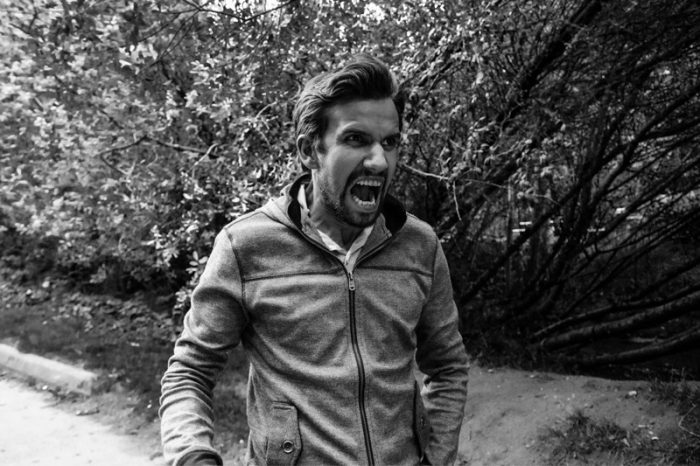 Incidents involving road rage and aggressive driving appear frequently in the news. Recently, Massachusetts made national news when a 65-year-old man climbed onto and rode the hood of another man’s SUV for 3 miles on the Mass Pike in an apparent road rage incident. A typical Friday ride home during rush-hour turned into something out of a Hollywood movie when the SUV reached speeds of up to 70 mph and the man hung on to the vehicle. The situation became even more chaotic when a third man got out of his car wielding a gun and forced the driver of the SUV to stop and get out. State Police reported that the man carrying the gun was licensed. The incident started after the two men were involved in a minor crash and the situation escalated when one of the men attempted to leave the scene of the accident. Both the driver of the SUV (of Lynn), and the man who climbed onto the SUV (of Framingham), have been charged for their roles in the incident.

Across the country road rage, crashes happen on a daily basis. Road rage and more generally aggressive driving contribute to numerous accidents ranging from minor fender-benders to fatal crashes. The fact is we are operating a 2-ton vehicle traveling at high speeds surrounded by others doing the same and even though you may not realize it, your stress levels are much higher while you are driving or riding in a vehicle.

What are some of the ways that road rage increases the likelihood of a crash?

Tendencies towards road rage and aggressive driving need to be curbed before they develop into something out-of-control and incredibly dangerous. Everyone who gets behind the wheel is responsible for finding ways to manage their anger. Techniques for anger management and stress reduction are essential; these include deep breathing exercises and speaking aloud reminders to yourself that the rage and aggressive behaviors aren’t worth it – as they can wind up costing you your life, freedom, and well-being.

If you’re on the receiving end of road rage, the steps below could help to avoid it escalating.

Our Chelsea Accident Attorneys Are Here To Help

Hopefully, you’ll be able to avoid accidents stemming from road rage or aggressive driving. If you’ve been involved in an accident, do not hesitate to contact us for a free evaluation of your case. With offices in Chelsea and Salem, MA, Spada Law Group provides Boston quality legal representation without the commute into the city with free on-premises or validated parking. We are here to answer any questions you may have. Call Spada Law Group today at 617-889-5000 to discuss your situation. The consultation is free and there is absolutely no obligation to hire us. We are open Monday through Friday from 9am to 5pm.