The Link Between Football and Drunk Driving 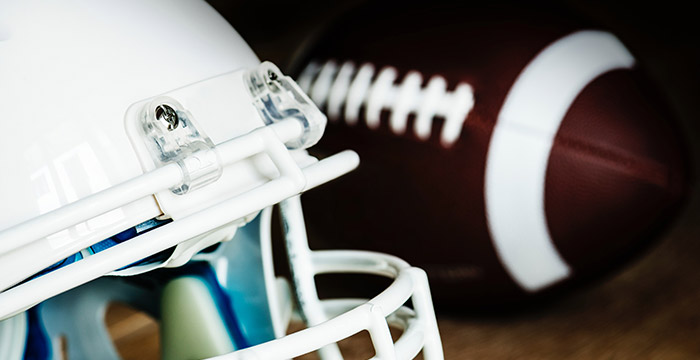 Enjoying a cold beer during a game or tailgating with friends is part of the fun. Enjoying all that fun and excitement (and alcohol) with your friends and family can take a very serious turn for the worse if you decide to get behind the wheel and drive. Sporting events last for several hours. If you are drinking for several hours, chances are you are well over the legal limit to drive. Appointing a designated driver is one of the best ways to avoid a potentially life-threatening accident or DUI charge. Luckily technology provides us with many other ways to get home safe even if you do not have a designated driver. Pull out your phone, open your Uber/Lyft app or just call a good old-fashioned cab. The amount of money that you’ll spend on that Uber, Lyft or Taxi pales in comparison to what a DUI charge or accident will eventually cost you.

While Massachusetts ranks somewhere in the middle vis-à-vis states with the highest rates of drunk driving fatalities, studies have shown that the number of alcohol-related arrests increases during football season.

Real statistics to consider before operating under the influence of drugs or alcohol:

Ways to get home safe after a game:

Living in and around the City of Champions is a great thing. Let’s keep it that way and enjoy the Sox, Pats, Celts, and Bruins responsibly this season.

If you or a loved one has been injured or even killed as a result of drunk driving, contact Spada Law Group. With offices in Chelsea and Salem, MA, Spada Law Group provides Boston quality legal representation without the commute into the city with free on-premises or validated parking. We are here to answer any questions you may have. Call Spada Law Group today at 617-889-5000 to discuss your situation. The consultation is free and there is absolutely no obligation to hire us. We are open Monday through Friday from 9am to 5pm.