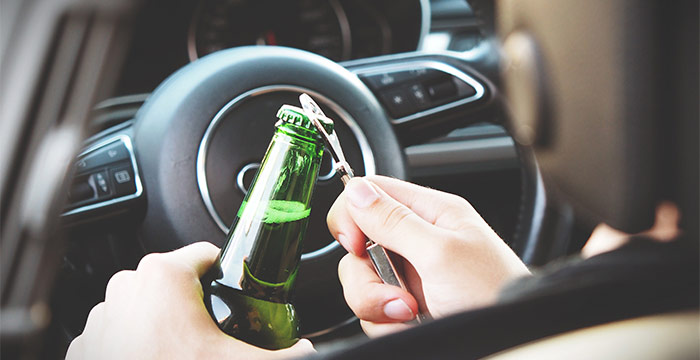 Just a couple of weeks ago in Brockton, MA, a father of three was killed while pulling into his driveway. The driver who caused the crash was a 22-year old man who after being administered a blood alcohol test, was nearly two times the acceptable level and had traces of cocaine, opioids, and marijuana in his system. The departed was arriving home after getting dinner for his family.

Unfortunately, these types of accidents are becoming more common but can be avoided. Sometimes your safety as a driver may depend on your ability to recognize the behavior of other drivers around you. Avoiding careless, distracted and intoxicated drivers when possible is critical for your own safety, and the safety of others who may be traveling with you.

Keep this in mind, careless drivers aren’t just endangering themselves but everyone else on the roadway as well. If you have been in a car accident near the greater Boston area, contact our personal injury lawyers today for a free consultation.