It's a Very Relatable Experience 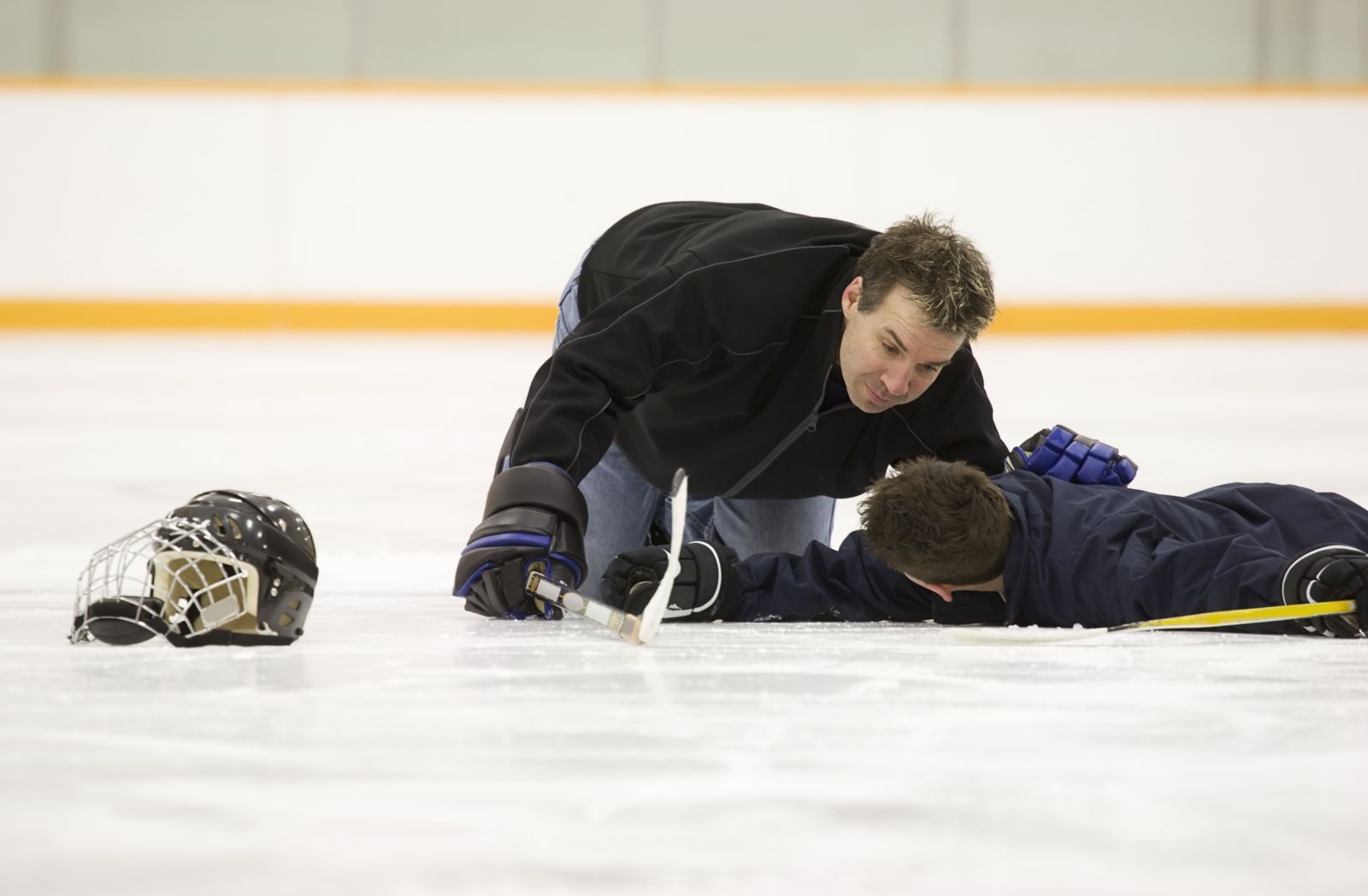 Playing organized sports was such a huge part of our youth for many of us. I reminisce fondly of playing youth and high school hockey as a kid growing up in East Boston. We were​ so passionate about hockey and it was a great way for us to stay focused, in shape and out of trouble (at least most of the time). But hockey is and always has been a contact sport and injuries happen. I remember my Mom coming to her one and only game to see me play in high school. I got a stick in the face, cut open my chin and bled all over the ice. She never came back to watch another game! Injuries are just an inevitable part of playing sports and oftentimes those injuries are caused by the actions of an opposing player and sometimes those actions amount to a violation of the rules of the game. But are they (or should they be) actions that could give rise to a lawsuit? Well that exact issue was recently addressed by our courts here in Massachusetts on December 2, 2019.

In the case of Borella v. Renfro the Massachusetts Appeals Court addressed this question in the context of a hockey game and their decision and rationale gives guidance as to how other, future cases may be decided.

In Borella, two select hockey teams consisting of boys between the ages of 17-19 were playing each other in The Boston Selects 2013 AAA Tournament of Champions. The game was a physical and hard-fought battle that eventually became a lopsided blow out. By the end of the third period the score was 8 to 3 and the game was getting quite chippy. In total the referees assessed eight penalties during the game. With less than two minutes remaining in the third period, Julian Lever (Lever) skated toward Daniel Borella at a very high rate of speed and checked him into the boards in what was described as a "smash" and "a tremendous hit". Borella was knocked temporarily unconscious and and in the ensuing battle for the puck while Borella was down on the ice, Lever inadvertently skated over Borella’s hand. The resulting cut to Borella’s hand caused Borella to permanently lose partial use of his dominant hand. Lever received a minor penalty for Boarding as a result of the check. Borella filed a lawsuit against Lever, the referees, the coaching staff and the owners of the rink.

What did Borella Sue for?

In his lawsuit, Borella alleged the following against each of the defendants:

How did the Court Decide the Case?

This case never even got to the trial stage. Borella lost the case on what is called “Summary Judgement”. This means that the trial level judge, after viewing the evidence in the most favorable light to Borella, decided that there were no material facts in dispute and that as “a matter of law” Borella could not succeed and therefore the case must be dismissed. Summary Judgement is designed to prevent cases with no legal merit from taking up the court’s limited resources. When a trial judge makes a ruling on Summary Judgement, the losing party, here Borella, has the right to appeal, which Borella did. In this case, the Appeals Court agreed with the trial judge and affirmed his decision.

So, What is the Law? When (if ever) Can Someone Sue for an Injury They Sustained in a Sporting Competition?

If you or a loved one has been injured while participating in an organized sporting event and would like to discuss the facts of your case, contact Spada Law Group today to learn what rights you may have.