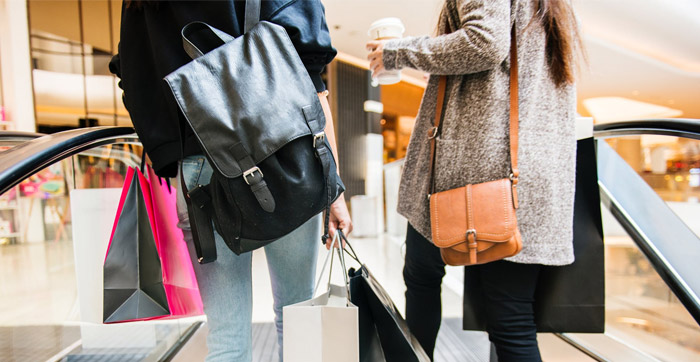 The holiday season is a wonderful time to break the monotony of our daily grind and spend some quality time with our families. This time of year the roads are a busier, traffic is heavier and folks are out shopping for their loved ones. With Thanksgiving upon us, some of us are planning to take advantage of the Black Friday sales. Retailers start their “holiday creep” as early as August but in an attempt to get people really excited about picking up a bargain they usually offer their biggest discounts the day after Thanksgiving. The rush that results from these discounts sometimes turns into a shopping frenzy, and we have all seen the news reports of crowds pushed up against the doors ready to charge into the store and snatch the best bargain before someone else does. These situations can become very dangerous with stampedes, fighting and falling objects that can and have resulted in injuries such as broken bones, concussions and even death.

Here is a list of some prior incidents that have occurred during Black Friday shopping:

While online shopping and Cyber Monday is on an upward trend, rising 18 percent in 2017, Black Friday is still the busiest shopping day of the year and brings in around $50 billion of sales for stores. The shopping season between Thanksgiving and Christmas is crucial for the economy as it accounts for approximately 30 percent of annual retail sales. For some retailers, such as jewelers, it’s even higher, at almost 40 percent.

If you plan on doing some holiday shopping after you get your fill of turkey, stuffing and sweet potato casserole, you should do so safely. Not only is Black Friday potentially dangerous once you get to the stores, it is also one of the most dangerous times to be on the road. In fact, there are 34 percent more car crashes on Black Friday in comparison to the two weeks before and after.

So how can you brave the crowds and stay safe as you shop or drive to work on Black Friday?

Here are some tips for avoiding a car accident or other incident during the holiday shopping frenzy:

While in the parking lots:

While in the store:

If you or a loved one has been injured in an accident or due to the negligence of an individual or company, please call our Massachusetts personal injury law office today at 617-889-5000.

With offices in Chelsea and Salem, MA, Spada Law Group provides Boston quality legal representation without the commute into the city with free on-premises or validated parking. We are here to answer any questions you may have. Call Spada Law Group today at 617-889-5000 to discuss your situation.

The consultation is free and there is absolutely no obligation to hire us. We are open Monday through Friday from 9am to 5pm.